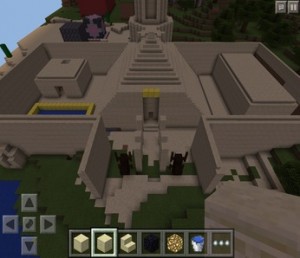 Reconstruction of a Mastaba

The ancient Egyptians were one of the most architecturally gifted people of the ancient world. Their most noticeable contributions being the care they put into building their tombs. From the greatest of pyramids in Giza, to the humble mastaba were worked on by expert builders so they could serve one purpose, to withstand the harsh ravages of the sands of time. The Egyptians believed that the body must be intact for the deceased’s soul may live in the afterlife, and these tombs in addition to being created in the memory of the deceased, also serves as a protection for the deceased’s body. 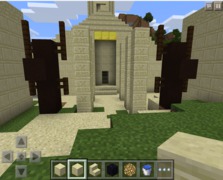 The exterior to this tomb is guarded by two statues depicting the ancient Egyptian god of embalming, Anubis. Behind the statues is a row of Obelisks that lead up into the doorway, and into the dark halls of the tomb. 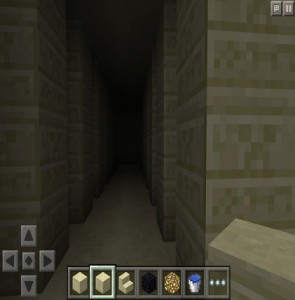 The inside of the tomb is nearly pitch black, and that darkness is amplified upon entering from the sunlit outside, emulating a portal from the world of the living, and into the world of the dead. It is through here that the family and friends of the deceased would traverse in order to pay respects, and tributes for the ka. 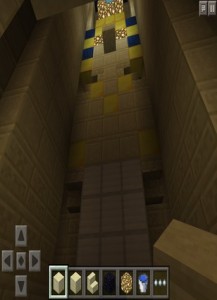 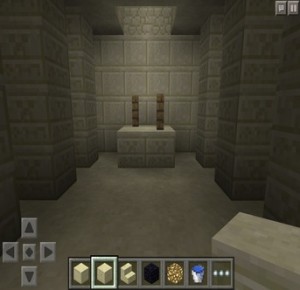 The dark halls open up to a small mortuary chapel, where a totem, or serdab is placed. A serdab is a statue or totem that depicts the image of the deceased which is meant to house the ka, the deceased’s link to the world of the living. The ka needs to be able to live in the world of the living so the spirit can exist in the afterlife, and it serves as an image for the family so they can feel like the deceased is there and accepting their tributes. 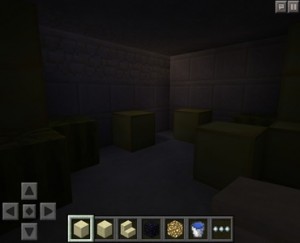 It is believed that there were treasure chambers full of equipment that had would’ve been used by the spirit in the afterlife. These treasures could range anywhere from the practical including foods and incense, and the ornate including statues, and benches. Unfortunately many treasures have been lost to the likes of grave robbers over the millennia, creating the need to come up with plans to prevent robbing, and most importantly, a way to protect the body.

The tomb architects decided not to place the sarcophagus under the main chamber, as that would prove an easy target for the grave robbers. Instead they would place the burial chamber in a different section of the mastaba, and to confuse the would be thieves even further, they would build false chambers that would lead into a dead end.

Meanwhile the sarcophagus would rest in an isolated chamber, and there it was there that the earthly remains of the deceased could rest in and their spirit could proceed into the afterlife and live there in peace for all of eternity.

1. ” The Mastaba (Tomb) of Idu At Giza in Egypt” Accessed April 21 2015. http://www.touregypt.net/featurestories/idut.htm