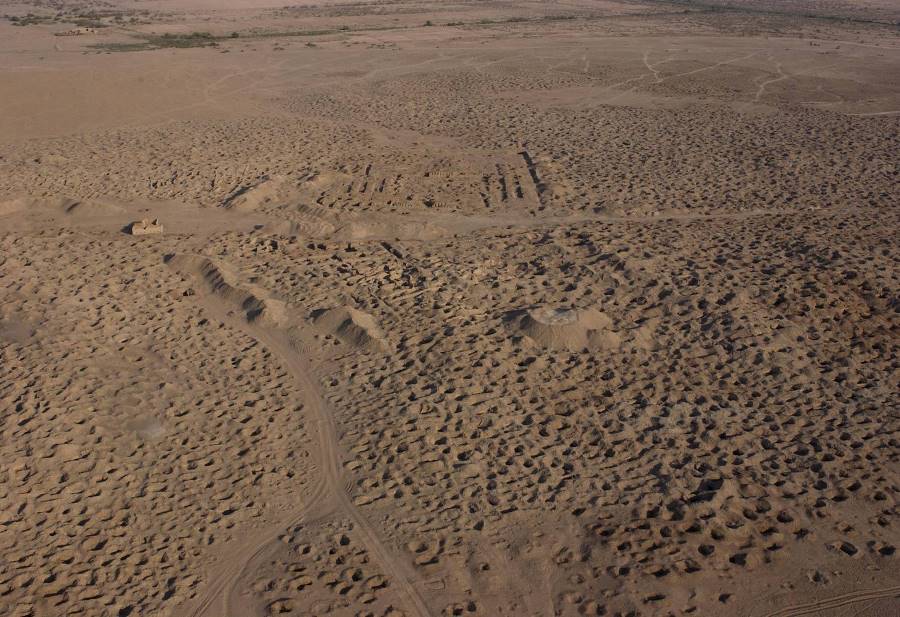 There are a lot of issues concerning the Middle East, but many do not realize that one of the major problems is looting. Since Middle Eastern countries do not have stable enough governments to maintain their historical sites and museums, thieves have overrun them. The economic poverty of these areas has led to more theft and damages, and warfare in these countries left the sites even more vulnerable to looting. In 2003, the National Museum in Baghdad was broken into and many artifacts were stolen (Kennedy). This invasion opened up the eyes of the world on how serious looting could be for the history of these areas. Though looting had been a large problem for many years before this invasion, it awoke the problem on an international level. As American troops began to leave Iraq in the past couple of years, it left these sites once again vulnerable for the public to invade. It is clear that the issue of looting has become very predominant over the past couple of years and needs to be resolved before an abundance of our history is lost. There is a couple of ways that foreign and domestic resources can help prevent looting of which mapping out these exposed sites and providing security, seem to be the most effective.

A crucial way in helping handle looting is being able to map out the areas, which are being targeted. Kennedy reveals a project that the Getty Conservation Institute in Los Angeles helped Jordians build. It is a web- based system that allows archaeologists to gain access to records of sites in Jordan. This web-based system was named MEGA (Middle Eastern Geodatabase for Antiquities) which was launched in 2007 in both English and Arabic languages (Kennedy). Google earth satellite obtains a lot of the images for the site and truly shows the shocking scale of rudimentary holes covering large amounts of land. Not only does this give archaeologist a common ground to report looting, but it is done in an efficient manner to track thieves, record damages and react quickly. It is hard to contain looting when it is already on such a large scale, however this mapping method allows for it to be monitored internationally.

Another main issue that renders a lot of these sites to become susceptible to looting is the lack of security. This is a much tougher aspect to resolve, because if the governments are not stable or strong enough to enforce security it is hard to regulate. For instance, the Dhi Qar Governorate Council reported that of the approximately 1,200 archaeological sites, only 200 guards monitor them (Dennehy). Clearly, this is not enough security to even cover a small fraction of these sites. Though, this council has called on the authorities to bring in more security, it has not been accomplished. If the governments could establish a more abundant supply of guards to the sites it could help lower the amount of looting.

There are many ways to look at the issue of looting and how to go about resolving it. Mapping is a more passive route to monitoring looting and keeping up to date with damages of areas that have more of a concern at the moment. Providing more security at museums and archaeological sites is a more active way to prevent looting. Both do not completely resolve the situation but they allow steps to be taken to help improve the situation.

Dennehy, John. “Stealing from History: The Looting and Destruction of Iraqi and Syrian Heritage Concern Us All | The National.” Looting of Heritage Sites Stealing History from Syria and Iraq. N.p., 11 Dec. 2014. Web. 03 Feb. 2015.