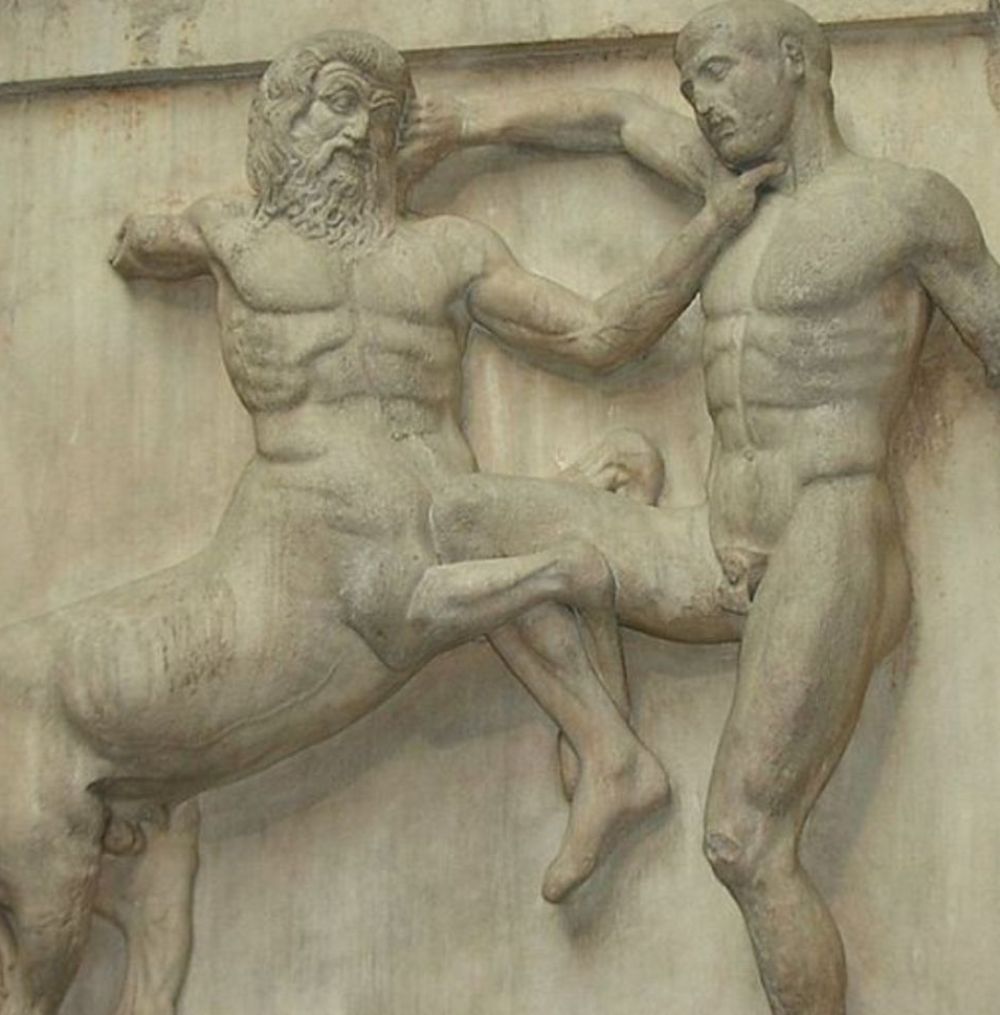 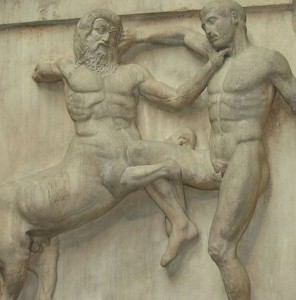 Those Marbles Should Stay at The British Museum

First, the beautiful Acropolis Museum should not be considered as the primary factor for those marbles return to Athens. No one can doubt that this museum is designed for those marbles. And this museum is perfectly matched with Parthenon. we can sure that this place will make British museum jealousy. However, there are some factors, which are more importance than constructions.Let us make an example, I was adopted by an American family for thirteen years, Now my biological parents build a fancy house for this my coming. Do you think that I should come back to china? I would stay at Unite State because I will not gamble my further for a beautiful house. So my point is finding a good place for those marble is not finding a place to store them, it relates to many factors like economic factors, the stability of the government and people’s education. We all know that The economic situation of Greece is very bad. No one could predict what will happen in the further.we must keep in mind that those are not just marbles, it is something about cultural .it recorded the history of our ancestors. No one have the rights put them into the “uncertain further.”
Maybe history can give us some clue to our decision: the Parthenon was a Gunpowder magazine. And it was almost destroyed. On the other hand, the British museum has the great reputation for those marbles safety. Even during the WWII, those marbles remains intact

Second, British is a great place to spread ideas behind those marbles. We know that Brith museum is famous for its large collections. We know that to finish a research, scholars have to reference many others art pieces, it is a good experience surround by thousands great art works.what’s more , British have gathered hundreds of scholars who are specialized in those marbles. BBC is one of the powerful media which have documented those marbles and spread them around the world.

Wha’s more, it is very hard to define the “right of attribution” of those marbles. We know that Elgin have brought them from Athens . just like American bought Alaska from Russian at a very low price. Is that make sense to return back Alaska to Russian?